Above is a quick clip of where I had progressed to by the day before the show. The triggering had seemed fairly cacophonous when we got to the space, so I was working towards making the zones have rankings. 1st zone is the yellow outside zone, 2nd zone is the two orange strips, and the 3rd zone is the red strip in the center. The audio corresponding with each zone gets more harsh, and starts to get cluttered as all three tracks might be playing at once. As you can see, this pretty much ruined the interaction, and I didn’t have enough time left to fix it so that it was maybe “weighted” instead of having “priority”. It’s doing exactly what I was trying to have happen, that just didn’t turn out to the correct thing to do.

What I ended up having to do was to revert back a few days to what I had on Monday and then reimplement all of the small fixes and tweaks I had done over the week at the same time as I was working on the zone priority.

You can see in the next clip that it looks far more interactive, just from waving my hand in front of the camera on my laptop.

Now that I had a working file at 1am the night before the opening, I had to get it back onto the machine in the morning. No problem. Easy peasy. File on the laptop, and backed up into my Dropbox account.

The next morning I got a slow start, plus there was a half marathon right next to us that closed off the most likely roads for the cab. Got to the space in good time, and bam! My laptop wouldn’t boot. The Dropbox copy didn’t help, as there was no internet. The laptop didn’t want to restart, but thankfully it finally booted up and let me transfer the file within five minutes of the opening. 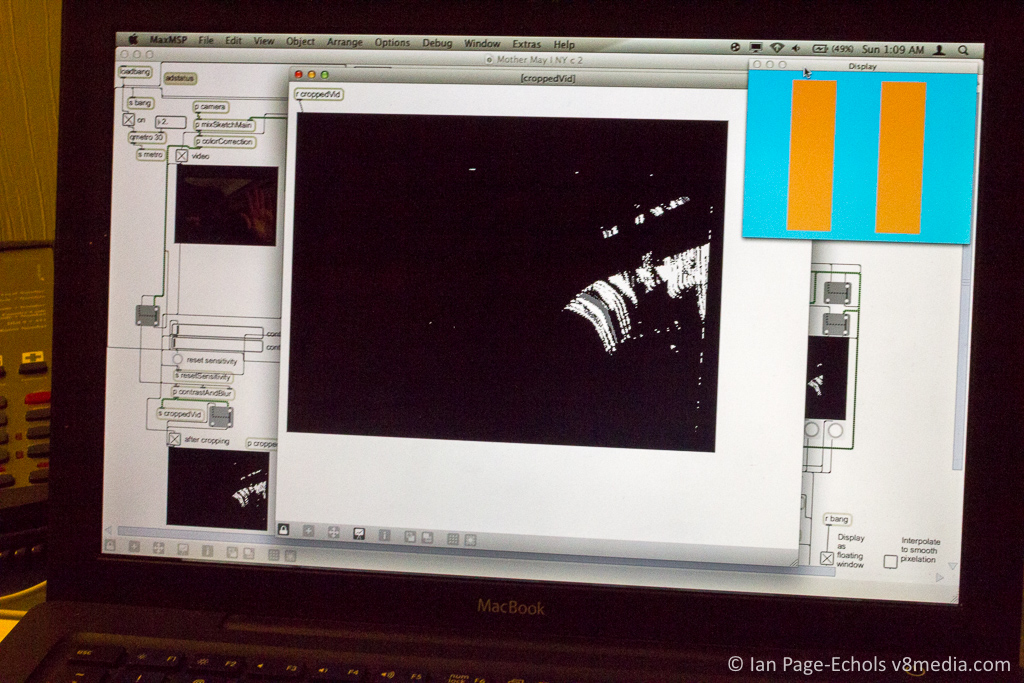 Testing Out The Code 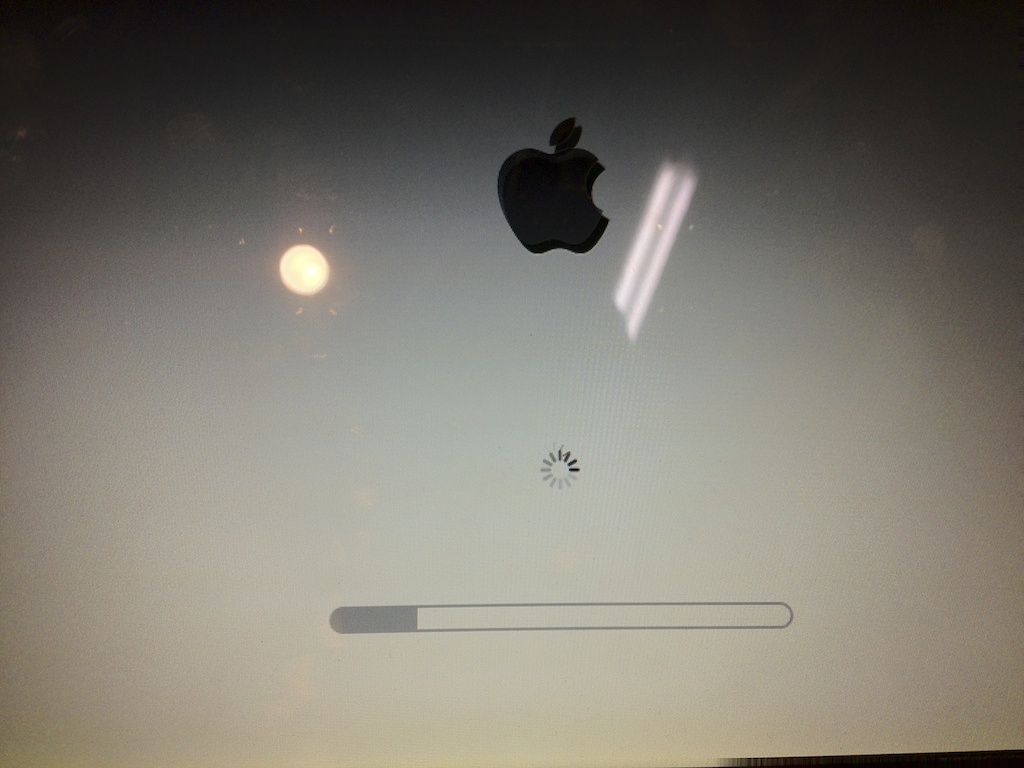