The people that have driven or even experienced in some way the EV1 and RAV4 want to buy these vehicles if they were only given the chance. After seeing my only EV1 in the wild and hearing shredding tire noise and no engine as the car left the stop light I was sitting at I also wanted one. That’s all it took. That’s your commercial. I had the biggest smile on my face. I would have bought any car that did something similar, but there was nothing available.

Go grab one of the couple EV1s that you guys have floating around by test tracks or wherever. Sit in the car. Turn it on. Take a few laps around the track. Go off GM grounds and get a coffee or a shake in the car and sit outside drinking your beverage. Listen to the comments of the people that ask about the car. Don’t discount people’s opinions about the car or GM’s actions, even if they’re negative. They aren’t directed towards you or anyone you know, they are directed at the frustration they have at being told they can’t buy the car you’re driving. They want in. Think about yourself being the proud owner of the car and hearing the amazed people talking about it and asking where they can get one. Think about the possible numbers if this many people in a tiny random sampling are interested in the car. Is there actually a market for this? Let your mind think of some of the basic things that could be done to produce the car more cheaply and think about how much money those simple changes would save. Go back to GM, and have a closed door meeting with some engineers and ask them each for their five easy money-saving ideas for producing something like this. Is it actually feasible? 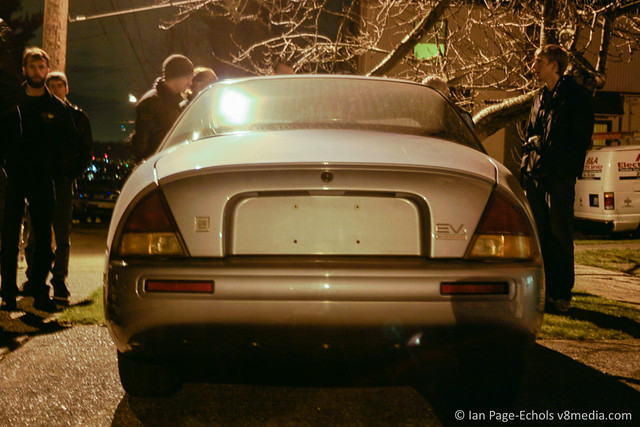 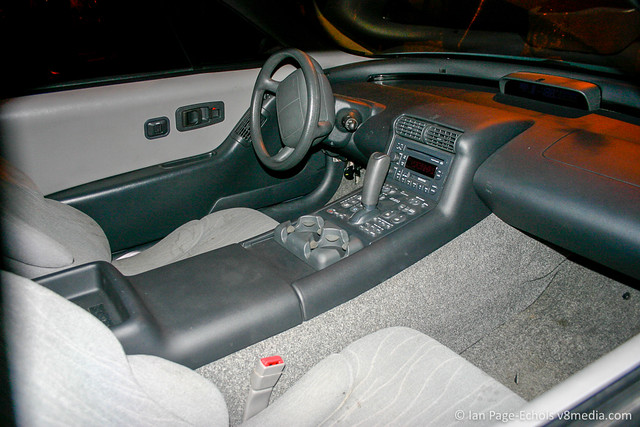 One thought on “Message to Bob Lutz”