My Bel Air still has an old oil bath air cleaner. I’d never seen such a thing, and my previous 1956 Chevy had a standard flat air cleaner.

The concept is that you get the air moving very quickly towards a standing pool of oil. When the air turns to go around the corners in the filter, the particles of dust in the air shoot into the oil and get stuck. This one is fairly simple, just one bath, and one path for the air to flow through.

All I had to do to switch it out was to pull the whole air cleaner off, drain out the oil, and then wash the whole thing thoroughly. There are paper air filters that you can just drop in. This one I got from Danchuk (part # ), but I’ve heard that there is a standard tractor air cleaner that fits. I’ll have to track those down for when I need to change out the filter.

The one reason to switch away from the oil bath to a paper filter is that your engine will burn a little bit more cleanly (as it’s not sucking in small amounts of oil to be burned in a not useful place). Probably for the same reason, a paper filter is supposed to help fuel economy slightly.

On the other side of things, if you race in dusty areas, it sounds like oil bath air filters work better at trapping large amounts of sand and dust. So I’ll keep that part around in case, um, I happen to enter the Pikes Peak rally. Or the Spring Thaw rally!

I hadn’t been taking good photos of the car, so that’s what this post is about. I’ll actually take photos of the air cleaner and the engine compartment soon. I haven’t been able to drive the car for a while as it has a knocking sound on the lower end. It needs to be rebuilt. I’ve gotten estimates for the rebuild, and it’s going to make the most sense to have the shop do everything to the engine. The shop that is going to do the rebuild doesn’t deal with cars, so I’m going to have a shop that is closer to me quote how much it would cost for them to take the engine out and put it back in once it’s rebuilt. If it’s going to cost much, I might just do that with some friends.

Anyone in Seattle feel like helping pull and install an engine? 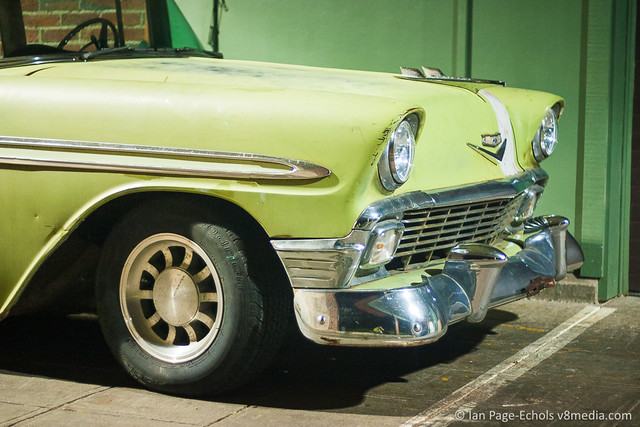 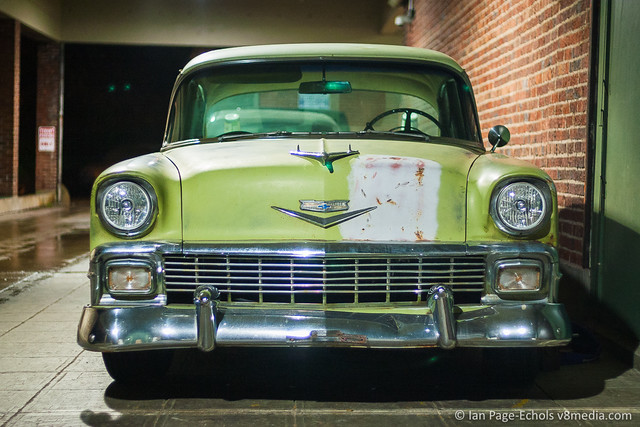 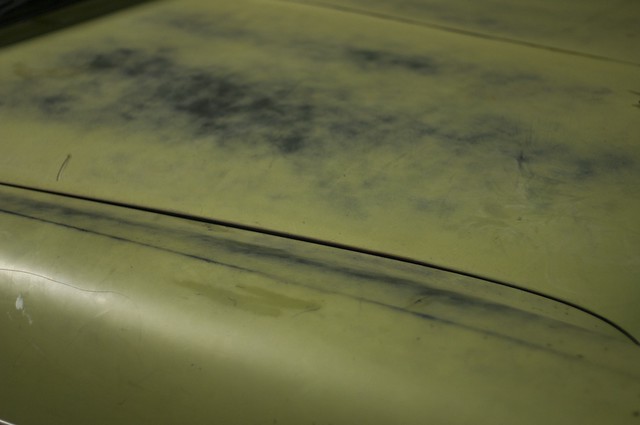 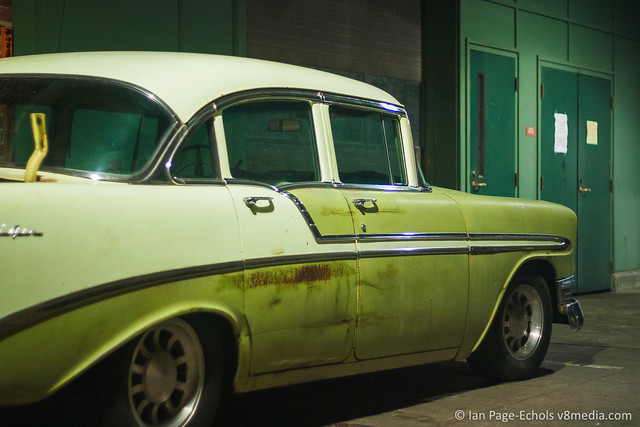 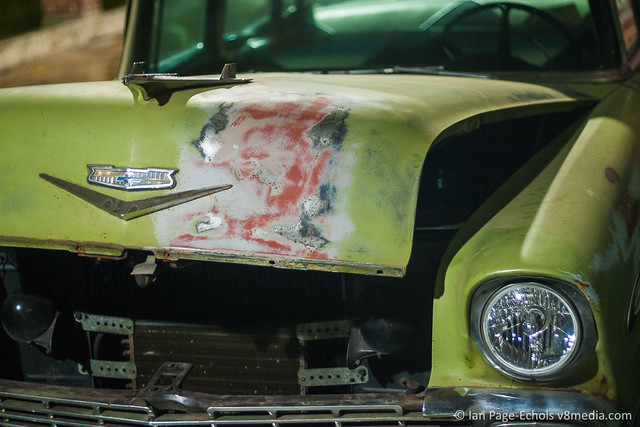 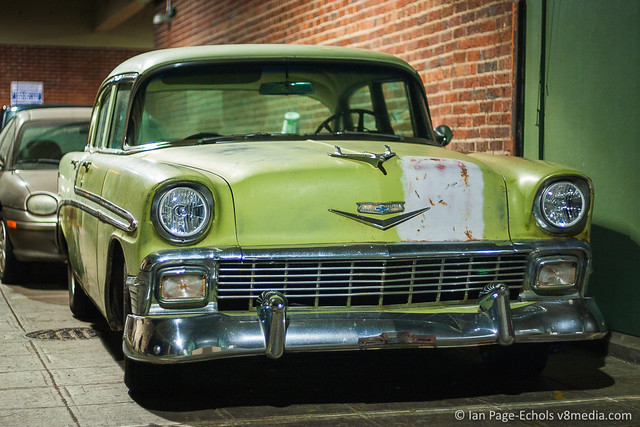