These are photos I took to help me figure out part of a puzzle for an idea I’ve wanted to see for a while now. I want to do visuals for a show that include photos taken by anyone who happens to be at the event, as the photos are taken, without having to pop memory cards out of cameras or anything of the sort.

I was laboring under the delusion that I had found an ok way to do the first part of this: emailing photos to Flickr and having new Flickr photos private by default, using Photo Grabbr on Mac OS X to grab the photos “not in a set” and downloading those to a folder on my computer. From then on into Max/MSP to actually do something with the photos.

Rube Goldberg ain’t got nothing on me! After writing up a 500 word post, I found a better way to do this first part (200 less words!). DropBox is a great way to sync files between multiple computers, and to access those files on things like Androids and iPhones. So set up a DropBox account and install the program on the machine you want to run this scenario on.

In order to get files to Dropbox via email, we’ll use Tgethr. Get an account with Tgethr. Set it up with a specific email for the upcoming event, remembering that you’re going to want to change it to the next email address right after the event, so nothing you’re going to want forever. Add your DropBox account (kinda hidden), and make sure to put a name (the name of your event?) in the third field “dropbox root folder”. This will put things into a subfolder with that name.

Now, email your newly created @tgethr.com email address an attached photo, as if you were at an event. You should get an image in your dropbox folder inside of the folder you chose for your event. Success!

You can now have any program on your computer access those files and display them as a screensaver or slideshow. 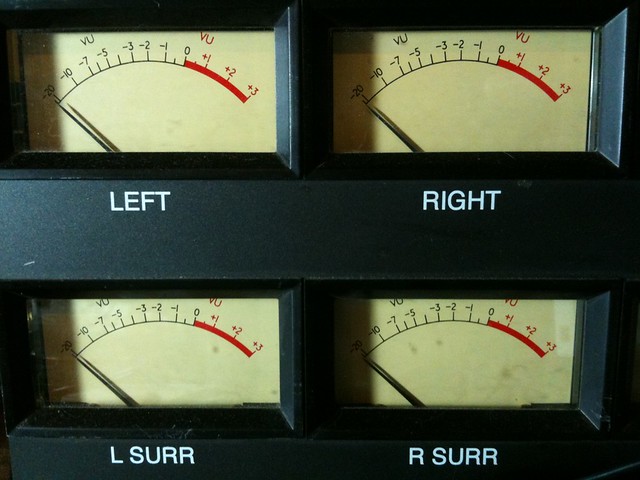 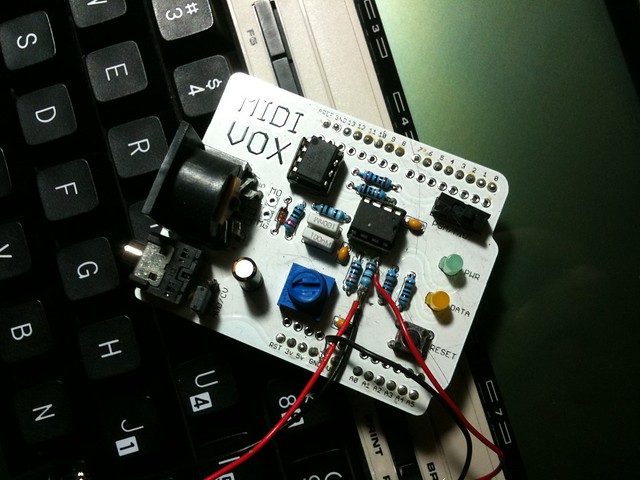 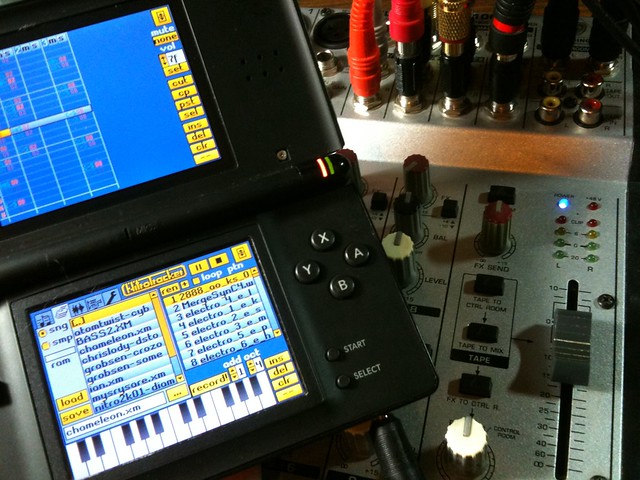 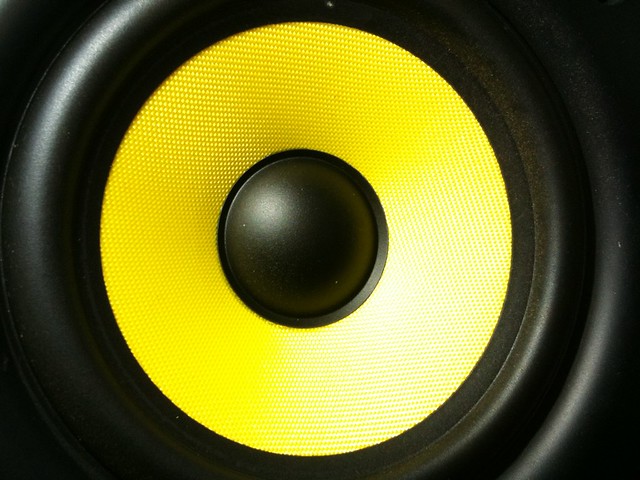